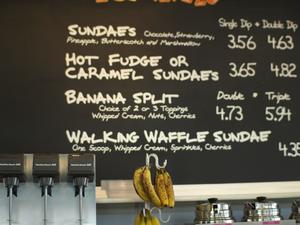 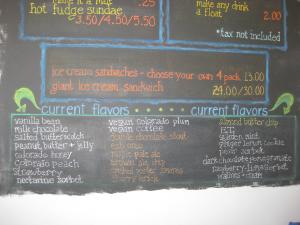 Plenty of shops in Denver have adopted an "antique" or old-timey style. This is either because they are historic like Bonnie Brae or just as a result of embracing the style of a freezer, like Pajama Baking Company 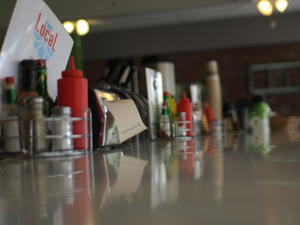 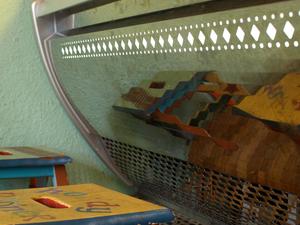 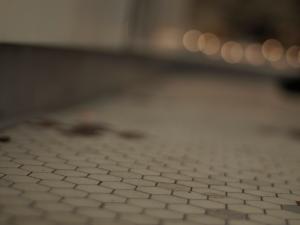 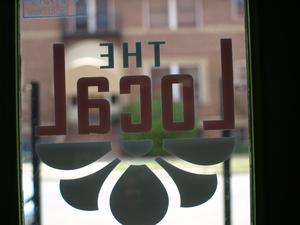 Paying attention to this topic is kind of fun. It helps us notice odd developments like this University of Denver Ice Cream Corner where we have two frozen yogurt companies "coming soon" at the same time that Jamba Juice closes a location only to have Ben and Jerry's add smoothies to their menu.

This year has been all about ice cream. We feel like we've nearly exhausted the topic by visiting the best ice cream shops in Denver (though additional research never hurt!). Next year we think we'll move on to malts and smoothies - Nikki's real favorite.

While medication manufacturers are working hard to develop oral medications that could improve male organ sensitivity levels,
topical male organ health cremes might play a key role.
I was amazed at the results I got and we laughed so much with each other as we tried it.
The more crystals an individual can wear, the more positive energies she can have
working for her. Let him call for the elders of the church, and let them pray over
him, anointing him with oil in the name of The Lord; and the prayer of faith
will save the sick man, and The Lord will raise him
up; and if he has committed sins, he will be forgiven. From trying to get honors, recognition, success, power,
achievements to giving my time, talents, enthusiasm to
others and the world.